Venture: Journey to Carpathia started out as a team project for school but evolved into a passion project that we are excited to present at PAX West 2020!

Back in March 2020 Josh and Grant began to prototype a game to play board games together while being states apart. Not wanting to infringe on any copy right, they decided to design their own game, taking inspiration from popular board games and popular 4x video games. The project progressed slowly as they laid out the frame work for the game and in June of 2020, Grant took a class at Lake Washington Institute of Technology that allowed him to bring Alex, Gabriela and Shabab on to the project as 3D Modelers. After a need for better UI arose, Grant reached out to Damascus828 to assist and brought him onto the team as well.

Now that a team was formed, Grant took on the role of producer and began to issue out tasks to the team as they began to figure out the path to developing the game. Venture: JtC quickly grew in scope so Grant set up a Jira and Confluence to help the team manage tasks and provide a common area for the design documents.

Most of the early prototyping was done by Josh who got the frame work for the game flow and some rudimentary AI working while Alex began to experiment with ways to create the 6 different terrain hexes needed for the game. 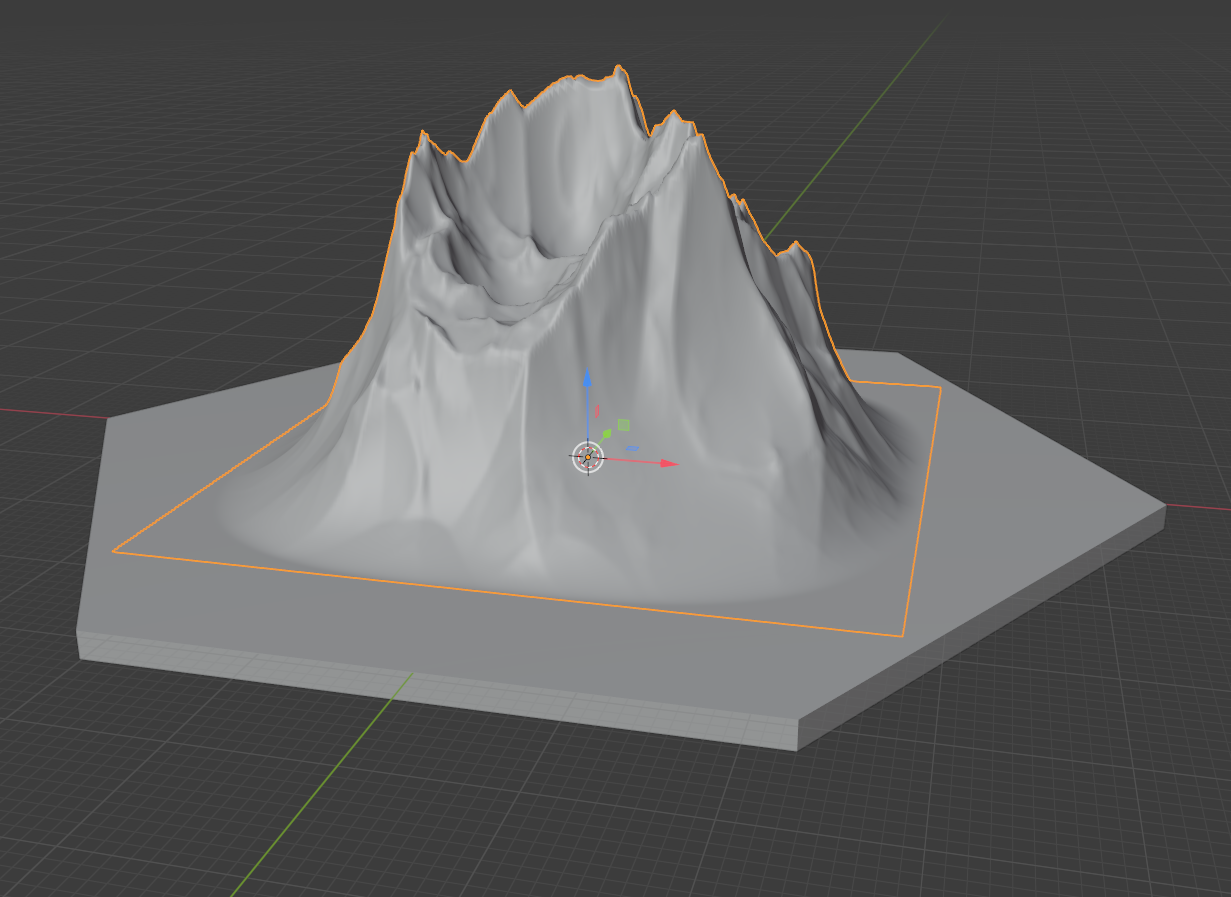 Grant: As the producer and designer for Venture: Journey to Carpathia, I spent most of the development cycle managing the team, creating and prioritizing issues, and pushing the team through agile Scrum workflow. We generally worked in one week sprints and held meetings on Friday where we showed the progress for the week. During these meetings we also looked at future tasks, planned the issues to work on next sprint, and re-scoped any features we think we won't get to before our PAX deadline. In addition to leading these meetings I was the manager of Jira and Confluence since I had experience using the software and the rest of the team did not. Thank you for the interest in our game and I would love to hear any and all feedback you have! 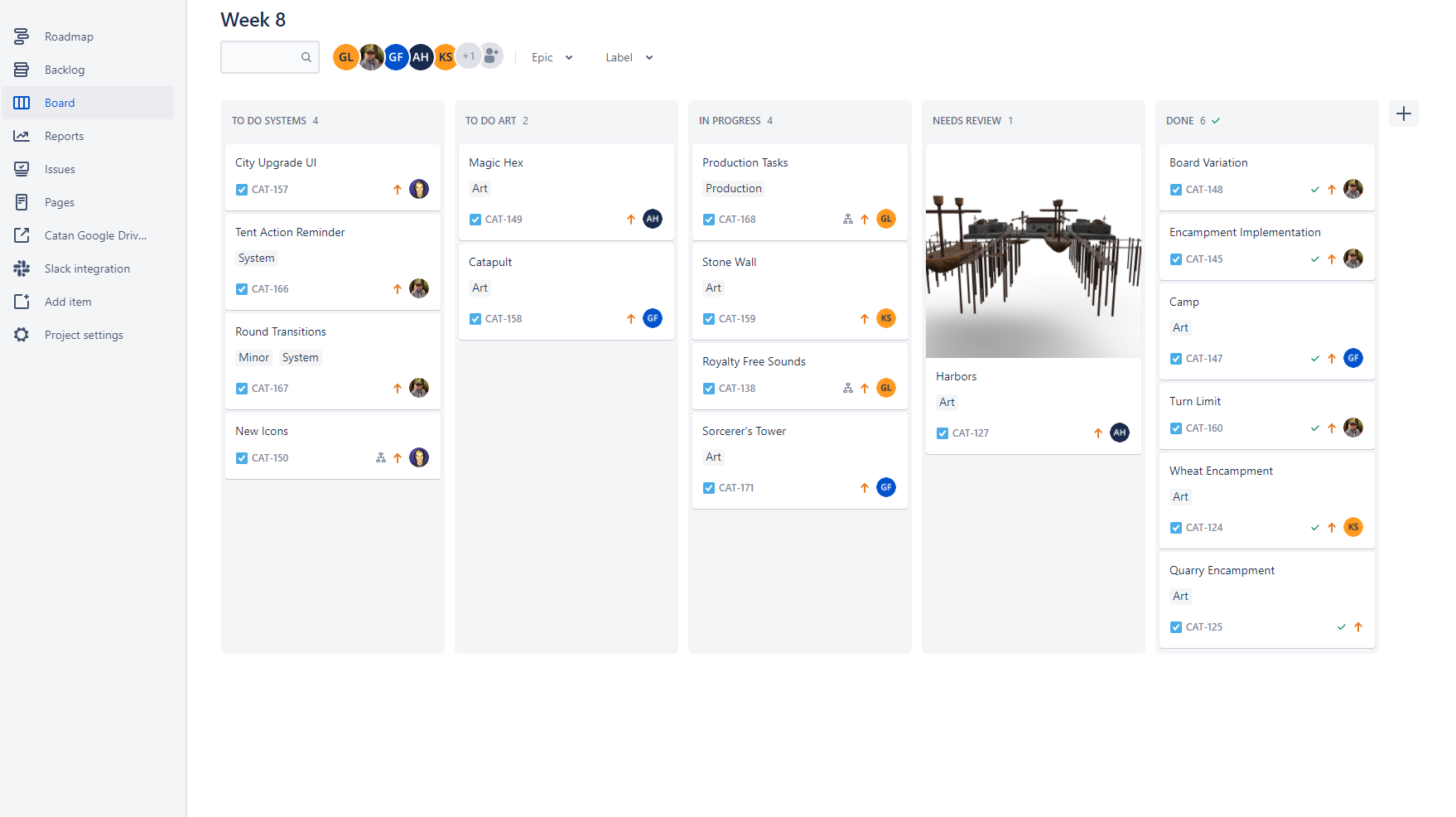 Josh: As the programmer for Venture: Journey to Carpathia I was responsible for scripting all the functionality for the game. I also did all things unreal engine related. I utilized UE4's blueprints to create most of the game features as well as level design, lighting and more. This was a great experience for me to grow my skills throughout the development and look forward to furthering this game and creating more.

Alex: I am a member of the team that developed the art for Venture: Journey to Carpathia. My role on this project was that of a 3D generalist, and I worked on the terrain tiles for our digital board game. I also created the harbor tile. The terrain and harbor were sculpted on a high poly mesh in Maya, exported to zBrush for low poly retopology, and then finally brought into substance painter for texturing. I used displacement maps created from real geography to sculpt the terrain tiles, for improved accuracy. The terrain and the harbor tile were required to have poly counts in the 20,000 range; the majority of the work performed on these assets was in driving down the poly count for better performance. We developed this over 8 weeks during our summer semester at LWTech. I was very grateful to work with the other Carpathians on this project, and we are proud of the way things are developing. 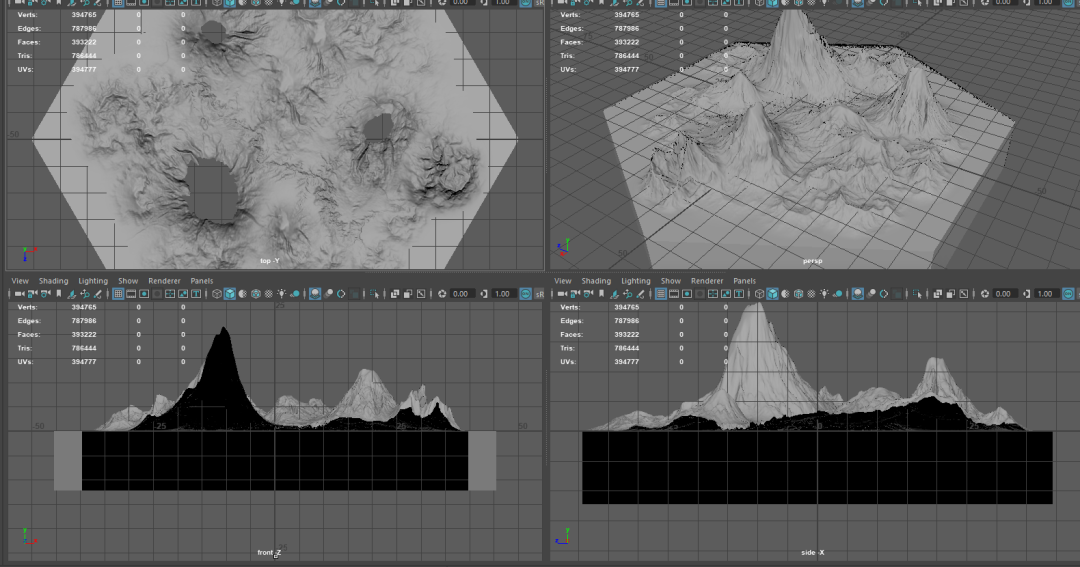 Gabriela: It was a pleasure to work on Venture. Our team was very communicative, organized and open to our artist’s creativity. We concluded the creation of the game very fast because of our effective teamwork. I was responsible for the art creation of the trees, wheat, sheep, tower, forest encampment, and tent. My process of creation for the props of the game was to find reference images, create a low poly model in Autodesk Maya and Zbrush, texture them using Adobe Photoshop and Substance Painter. I created alphas and normal maps in Adobe Photoshop and took it to Substance Painter and Autodesk Maya to finish the texture of them. After sharing view pictures of my models and alphas with my team and receiving extremely kind acceptance and feedback from them, my props were ready, uploaded and running in Unreal engine. I am very grateful for this opportunity and I am super excited to have you all playing our game. Enjoy it! 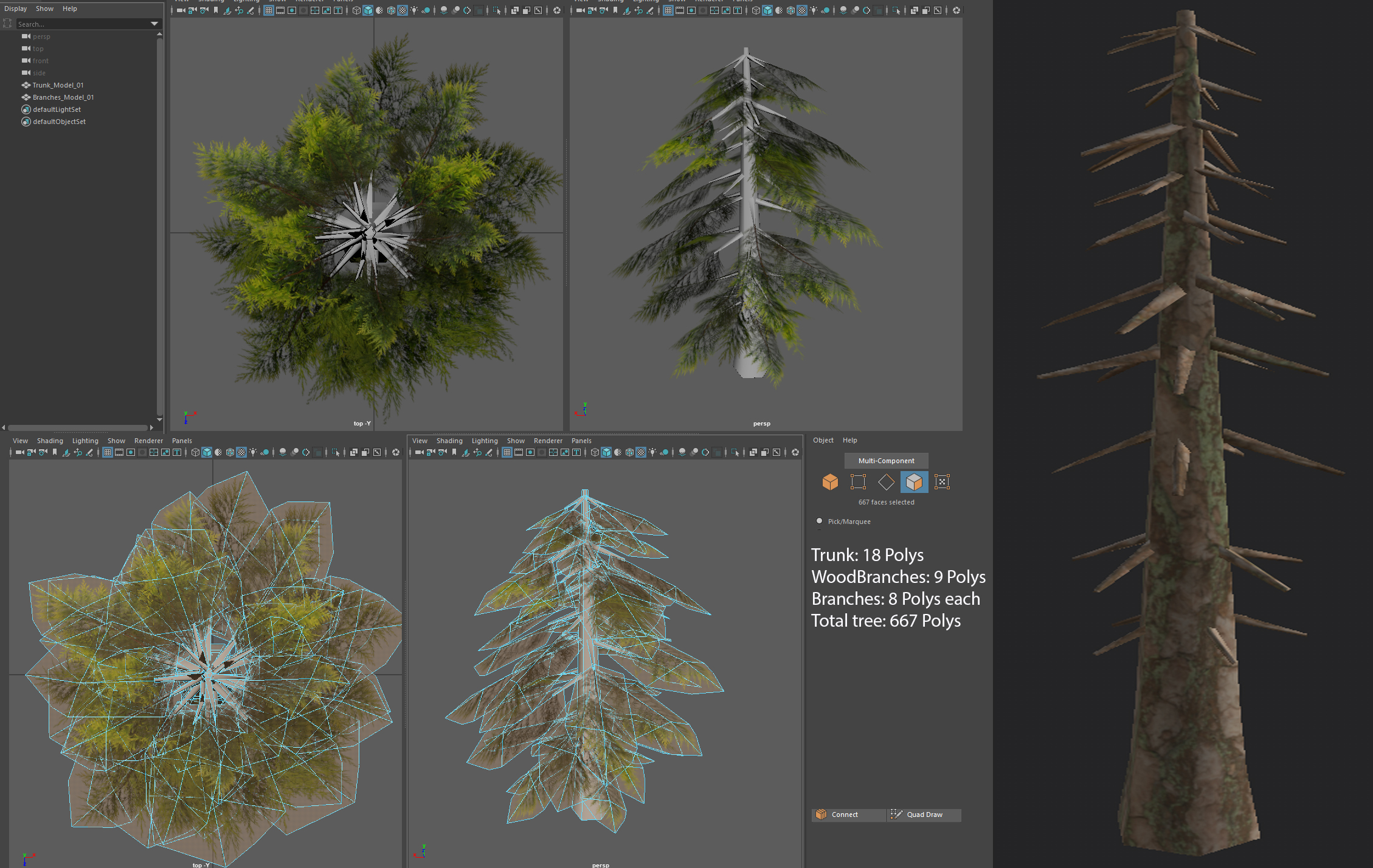 Damascus828: My part in Venture: Journey to Carpathia, consisted of creating the UI - User Interface. This included coming up with a style language that would convey our game's style and setting, and creating 2D assets such as the menus, icons, and buttons that are used in game. We wan ted the UI to be clear and unobtrusive, while having style and flavor to it that would represent the land of Carpathia. The work for this was done in Photoshop, hand painting all of the icons. While I am familiar with using Photoshop for painting, this posed a unique challenge to create assets that could clearly represent game mechanics and functions while at a very small on-screen size. I am proud of what we managed to accomplish, and hope you enjoy your Venture to Carpathia!

Shabab:  My name is Kazi Muhammad Shabab and my role in this project was one of the 3D artist for some of the environmental game assets. First of all, its only fair to say that it has been an honor to work with such a coordinated, passionate and proactive group of individuals who were always striving to bring out the best possible version of Venture within a short time frame in such a well planned manner. I was responsible for making the stone and wooden walls surrounding the encampments as well as the sheep and mining encampments. The budget was to have the game assets modeled within a poly count of 15k and I used the workflow pipeline of maya, zbrush, substance painter and photoshop to achieve that in order to have the assets ready to fit the design of the game according to the ones who envisioned it. The process also involved updating weekly progress via discord, confluence, Jira, uploading model/texture files on google drive and receiving feedbacks to improve/change as necessary to deliver a standard quality asset that fits its purpose in the game. This project and team have helped me become much faster and efficient with my asset creation and I am more than happy to be of service in the future. 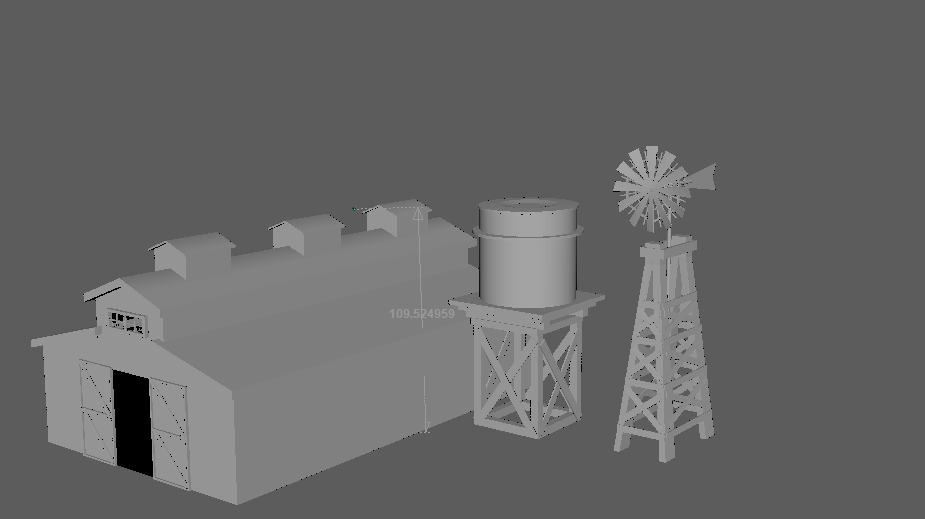 After PAX West 2020 the team is looking to continue our development of Venture: Journey to Carpathia! We plan to begin developing new features like combat, sailing, new continents, and multiplayer. We also plan on making additional terrain hexes for more variety on the continent, adding animations to the villages and props, further improving the AI, and additional work on our user interface.
These are only some of the features that we have planned for Venture: Journey to Carpathia and if you would like to follow along with our development, we have a discord where we will be posting monthly updates.

Get Venture: Journey to Carpathia

A turn based strategy game where you compete for resources, points, and territory.